The Science of Travel 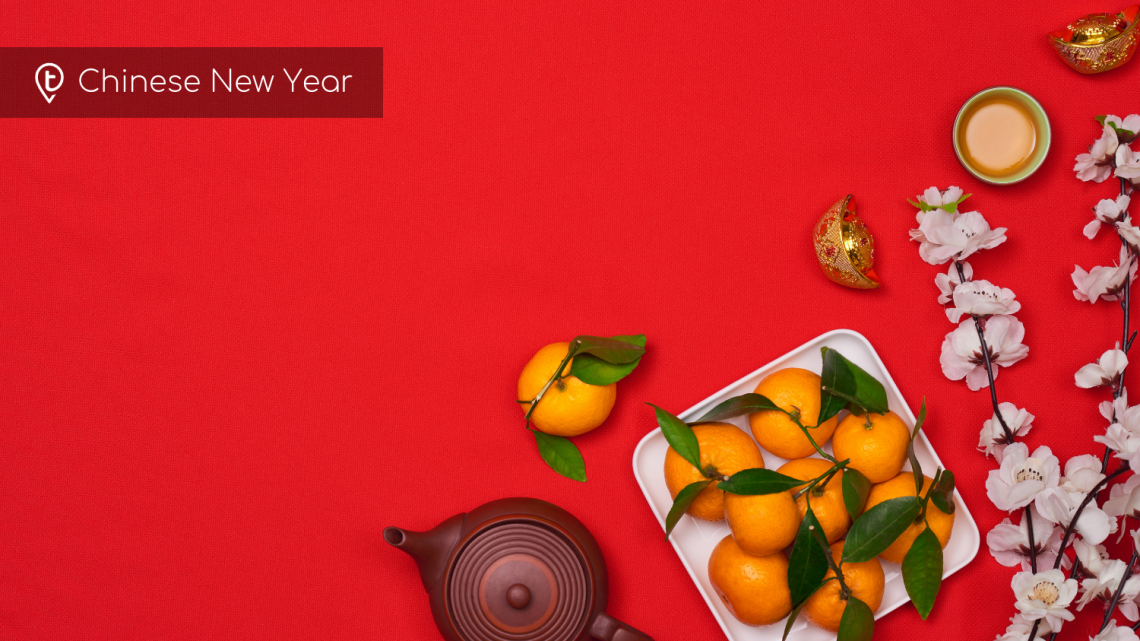 Where to Celebrate Chinese New Year

Top destinations to celebrate Chinese New Year outside of China.

Although I haven’t yet ventured to the home of where this tradition comes from I definitely plan on travelling there someday after getting a taste for what an authentic Chinese New Year is like in other cities around the world. 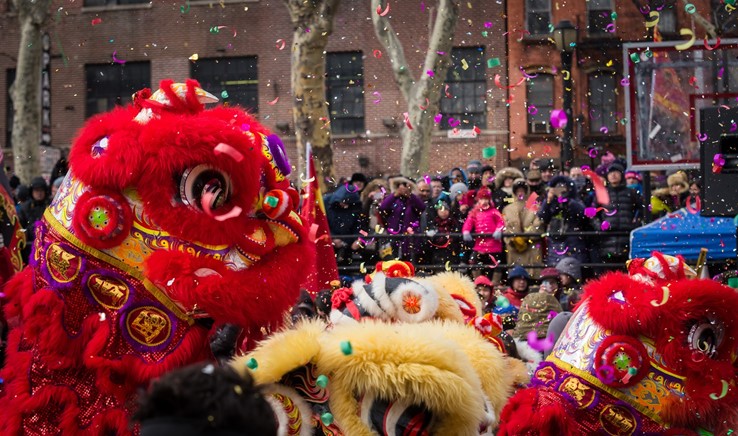 NYC is somewhere you couldn’t possibly ever get bored – our trip overlapped with Chinese New Year and we were so glad it did! This was my first experience celebrating Chinese New Year and it is probably the reason I’ve been to so many other cities (outside of China) during this time.

When we realised that we had arrived just before Chinese New Year we re-arranged our plans to make sure we were in Chinatown for the Lunar New Year Parade & Festival! The parade in NYC is similar to other cities, it is towards the end of the celebrations – and it is a wild one. The parade started around lunch time, meaning we had enough time to grab an early Chinese lunch before it started. Chinatown was packed but the parade line went through the entire neighbourhood. We stood and watched the dancing dragon weave its way through the streets – with a bubble tea in hand!

After the parade ended in the afternoon we took to Chinatown for dinner and drinks, it was a memorable day for all of us combining Chinese culture and New York experience. 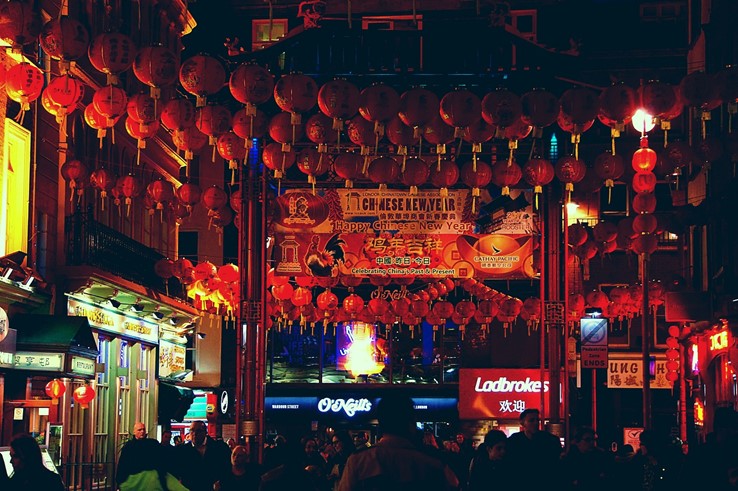 London hosts a great (and free) party for Chinese New Year stretching from the West End of London to Trafalgar Square. We spent a lot of time at the main stages in Trafalgar Square, as well as taking a trip to Chinatown for incredible food and some traditional Chinese activities.

We started our day early standing on Charing Cross Road, waiting for the New Year parade to start. It started with the Dragon and Lion dance as it worked its way towards Chinatown. It was incredible to see all of the colours and the life that it brought to the crowds as well – a real experience!

After this we made our way to the main stage in Trafalgar Square, were we experienced some Chinese dancing, music and a line-up of Chinese Artists performing all day. In between these performances we took full advantage of the traditional and authentic Chinese street food available. 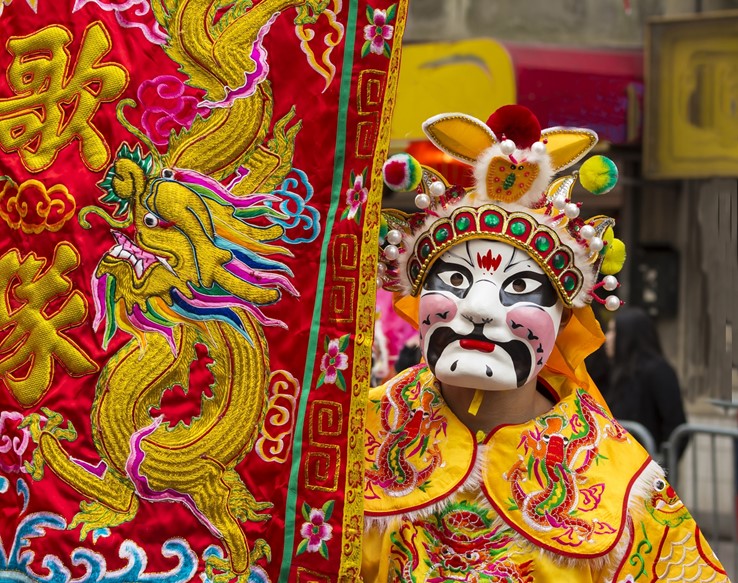 In the Chinese Quarter in the 13th Arrondissement in Paris, Chinese New Year is celebrated with red lanterns, paper decorations and features the traditional lion and dragon dance. The Lunar New Year parade in Paris comes towards the end of the Chinese New Year period – this is when we were in Paris and accidentally came across the parade and ended up spending the next few days in Paris discovering all about Chinese culture and tradition. All of the events in the city were free that we attended, we explored the history of Chinese traditional medicine and how the Chinese New Year came to be. My previous experiences of Chinese New Year were only of the event celebration but this time in Paris it really opened my eyes to the meaning and understanding of the traditions put in place. It was educational but in a fascinating way, experiencing both Chinese and Parisian culture! 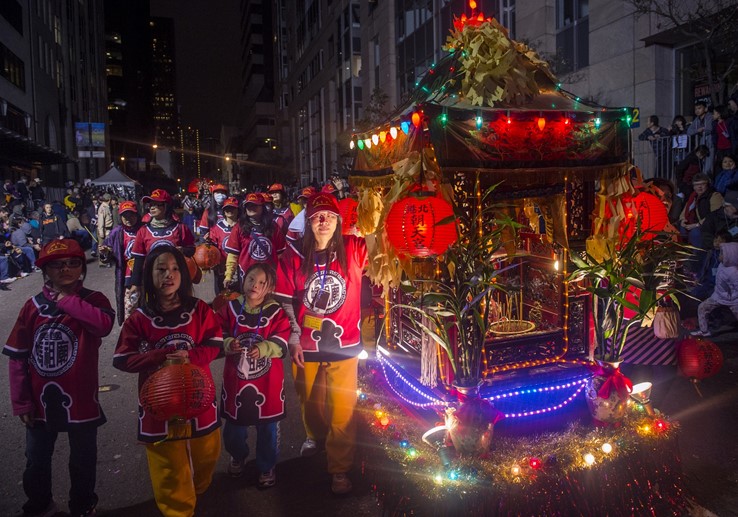 As with the other major cities, Chinese New Year in San Francisco is based in Chinatown – which is one of the oldest and largest in the United States. We stood in Chinatown as we experienced the parade, we were right in the heart of it and if we hadn’t been there so early we might not have found a spot to stand! During the parade there are the usual firecrackers, drums and gongs so be prepared for the noise. This was one of the best Chinese New Year parades I have seen, truly a once in a lifetime experience that I’d go again and again! The best advice I would give to anyone going to the San Francisco Chinese New Year celebrations is to go early to get a good spot in Chinatown, eat dinner where the party is and stay until the end of the night. The party only gets crazier as the day goes on! 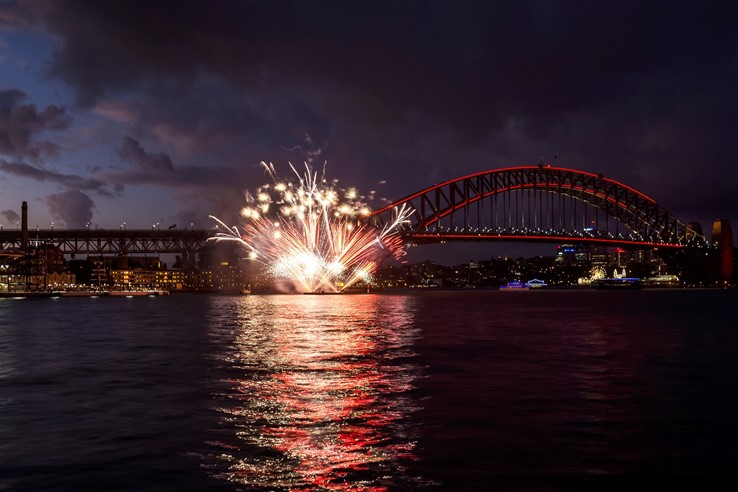 The celebrations here run the full 15 days of the festival with events on every single day. We loved getting to know about Chinese culture, discovering our birth sign and finding out about our animal year. Throughout the streets of the cities Chinatown there was amazing artwork overhead for the festival as well as incredible places to eat and drink. You’re sure to get the most perfect longevity noodles here (a tradition during Chinese New Year). There seemed to be performances on every street from dancing to martial arts – the city was alive!

How I will be celebrating Chinese New Year:

Even though I’m not travelling this year for Chinese New Year I’ll still be celebrating traditionally.

Here are a few things you might want to do if you want to bring in the Chinese New Year with the rest of the world.

Big Family Meal: What to eat at a Chinese New Year Dinner?

Whether it is your actual family or chosen family (friends), a big homemade meal with many dishes is a must for Chinese New Year – and very traditional!
Each part of this traditional meal represents hope for the new year. Food I’m going to prepare for this meal are:

There are lots of other traditional foods like sweet rice balls and good fortune fruit but I’m just sticking to what I know when cooking for my friends.

Painting the Town Red: Why is Red Important to Chinese Culture?

The colour red is associated with wealth and good fortune in Chinese culture and that is why around Chinese New Year you will see doors and houses with red decor. This year I’ll be decorating my house with Chinese lanterns and red decorations everywhere – got to keep it traditional.

Pyrotechnics are important for this cultural event in China, they featured at part of the celebrations in each of the cities I have experienced Chinese New Year in. It is believed that the loud noise of the fire crackers scares away the evil spirits for the new year. Although firecrackers aren’t legal in a lot of places, they make up for it with incredible firework displays! So, if you can get your hands on some great fireworks this is an excuse to let them off.

Some Key Days in the Chinese New Year

There are traditions for each of the 15 days of Chinese New Year – some are to sacrifice and pay respect to the Gods of their culture and others are centered on family time and celebrations.

These are some of the key days of the celebration:

Day 1: Bringing in the New Year

People pay visits to family and friends as well as people of the older generation. This day is believed to strengthen family bonds for the new year. As well as massive parties on the street with fireworks and dancing.

Everyone on this day offers sacrifices to the God of Fortune, hoping that they can gain great fortune in the new year. On this day, married couples visit parental homes bringing red envelopes and gifts for the children and eating lunch together.

What is better than a day dedicated to food? Dumplings are plated up and firecrackers let off to celebrate the festival.

Day 15: Celebration of the Lantern Festival

This is a major festival in China with dragon and lion dancing parties in the morning and family lantern lighting in the evening. A traditional food which is essential on this day is the Yuan Xiao (rice glue ball) as it is symbolic of reunion. 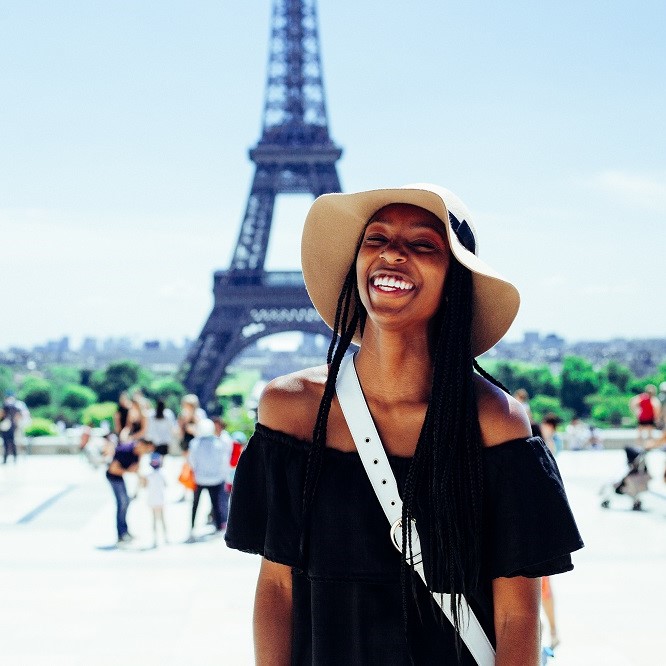 Travel first, everything else after. I am a full-time traveller, addicted to taking pictures of my travels, from food to fashion. You’ll find me posing somewhere in front of the Eiffel Tower eating macaroons or by the Burj Khalifa with my sunnies on… the world is my oyster!

Travel first, everything else after. I am a full-time traveller, addicted to taking pictures of my travels, from food to fashion. You’ll find me posing somewhere in front of the Eiffel Tower eating macaroons or by the Burj Khalifa with my sunnies on… the world is my oyster!